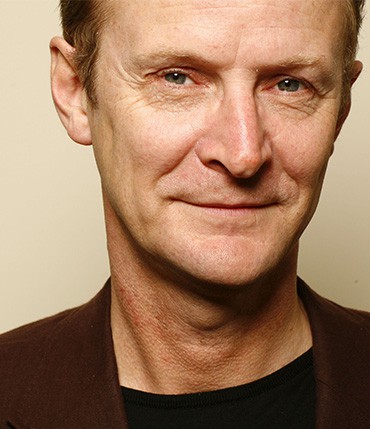 Alan James became a pioneer of world music in the eighties, working on the inaugural WOMAD Festival in 1982 as tour manager for The Burundi Drummers on their historic first visit to Britain.  The rest of that decade saw him hosting the first ever world music radio show on regional radio (Worldwide for GWR), co-programming the ground-breaking ICA, Clevedon and Mersea Island WOMAD Festivals, touring with The Smiths, setting up the Yu Fe Danse Sound System in Bristol and providing the pre-show music for Peter Gabriel’s Secret World Tour. At the close of the nineties he became Executive Producer on the State of Bengal/Ananda Shankar touring and recording projects and managed the Real World records recording debut of vichitra veena player, Gopal Shankar Misra from Benares, India.

From 2001 to 2006 he was Head Of Contemporary Music at Arts Council England and continued his freelance DJ’ing, writing and artist’s management activities.

In 2007 he set up an artists management, creative production and consultancy company called Hold Tight which currently manages Spiro, Twelfth Day, Maarja Nuut and 9Bach. Alan is Chairman of EFDSS, an ex Chairman of Stans Café Theatre Company and Chairman of the Welsh Music Foundation, which develops opportunities for Welsh music and with its partnership Cerdd Cymru:Music Wales produced, WOMEX, the leading world music expo, to Cardiff in 2013.

Alan James is an elected Fellow of the Royal Society of Arts and Science (FRSA).