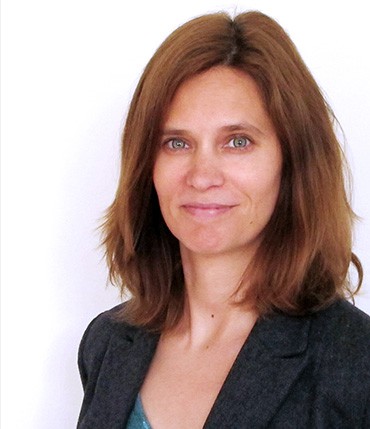 Martina Laab studied communications, political science and history at the University of Vienna, followed by a post-graduate internship in jazz music at the Lincoln Center in New York (artistic director: Wynton Marsalis). For over ten years, she has organized, developed and realized concerts and festivals in Austria and abroad, including mica-music austria and Joe Zawinul’s Birdland. As the Head of the Music and Performance Department at the Austrian Cultural Forum New York, she was responsible for all music & performance programs at the Forum as well as partnered events. She currently serves as the director of the Austrian World Music Association, and most recently was tasked with spearheading the Austrian World Music Awards, a nationwide music competition. In June 2016 she started working for the ORF RadioKulturhaus in Vienna, a venue at the national broadcasting cooperation ORF, she is responsible for the music & literature programs.