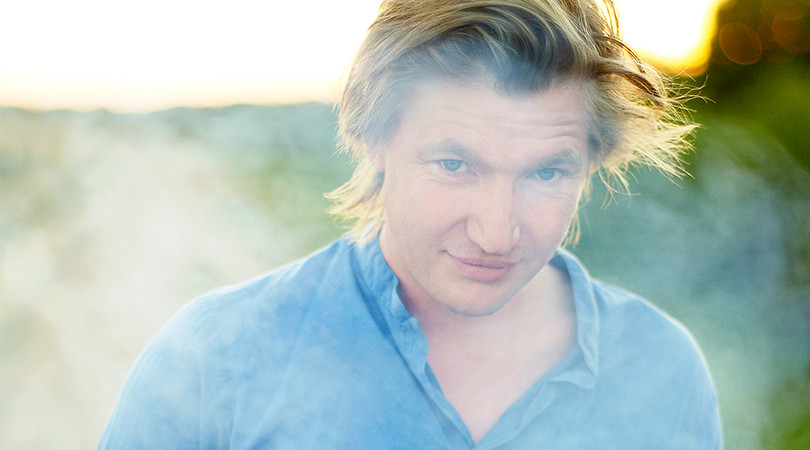 A joint project between Polish string band Vołosi and Hungarian violin-phenomenon Félix Lajkó was meant to be: the musical match promises a brilliant concert. Both parties are grounded in folk, share a humble attitude to music coupled with a constant urge to break the rules. Vołosi features dazzling classical and folk musicians who met at a wedding, Félix Lajkó has been a fixed star of the Hungarian scene for over two decades. Their co-production will be staged twice: at Warsaw Cross Culture Festival and Budapest Ritmo.