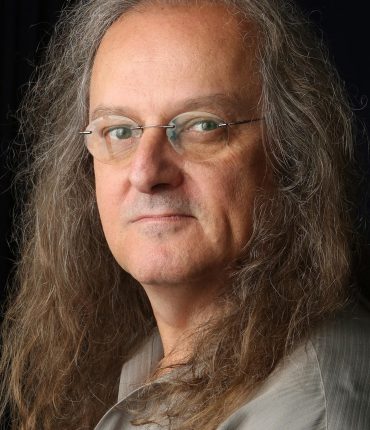 Derek is executive producer of the Toronto Blues Society’s biennial Blues Summit conference and is president of the organization, founded in 1985. Derek has served on advisory committees and is an Associate Member of the European Forum of Worldwide Music Festivals.