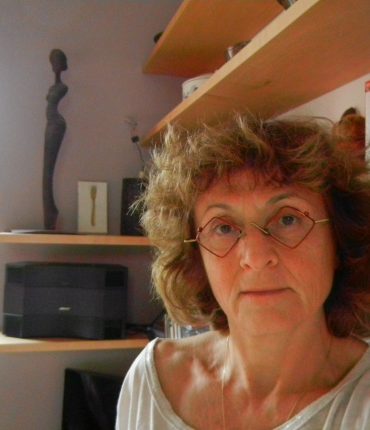 Maïté started to work in the French jazz field in 1989.

She created LMD Production in 1993. The first artists she worked with were Henri Texier, Sylvain Kassap and François Corneloup. She is still working with them.

In 1999 she opened the roster to world music artists such as David Krakauer, the Kocani Orkestar, Dizu Plaatjies, among others. And since a few years she has been  working also with les Tambours de Brazza and Söndörgő.