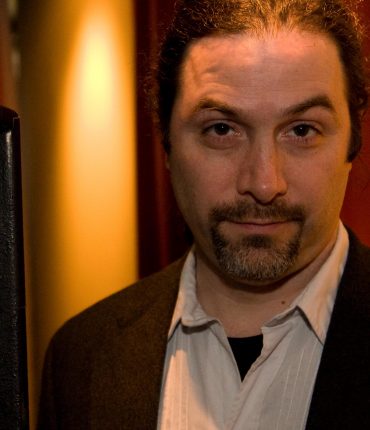 With an experience of over 30 years in the music entertainment business, Mr. Mulcahy  has worked as radio host and producer, video documentary producer, concert promoter, DJ and DJ business owner, live music venue owner and manager, talent buyer, musician and vocalist; a panelist for the Society of Ethnomusicology, 4° Encuentro de las Artes Escénicas in Mexico, MICSUR in Argentina, FIMVEN in Venezuela and for grant applications with the National Endowment of the Arts, Chicago Department of Cultural Affairs and Special Events and the GlobalFEST Touring Fund.

At the Old Town School, Mr. Mulcahy is responsible for supervising all community and outreach projects including; The World Music Wednesday Series, Field Trips, Thursday World Music Workshop Series, Global Dance Party Series, and other initiatives that engage new audiences. He also manages partnerships, international exchange and residencies with institutions and organizations at the local, national and international levels and produces over 100 concerts a year for the School. He curated and co-produced a 12-episode televised series in 2013 which aired on public television; Musicology: Live From The Old Town School Of Folk Music produced in partnership with WYCC PBS Chicago. He curated a television documentary for WTTW PBS Chicago in 2016 with artists from Turkey and Mauritania.