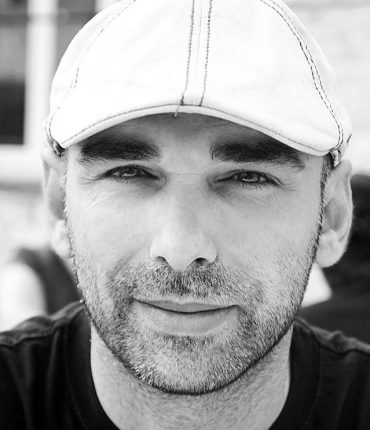 Olsi Sulejmani is the founder and head of ReK – Remont Kapital Culture Center based in Tirana,
Albania. He is also the president of Balkan World Music Management based in Ferrara, Italy, founded in
2001, the only agency in Europe born with the support of United Nations High Commissioner for
Refugees (UNHCR).
The agency is renowned in the quickly became the world music/jazz/crossover with scene, with over 200
concerts organized per year and an artistic roster with over 40 bands including, among others,
Gotan Project, Maceo Parker, Roy Paci, Marcus Miller, Transglobal Underground, The Klezmatics,
Asian Dub Foundation, Afro Celt Sound System and almost all the best balkan bands as Esma
Redzepova, Liljana Butler, Fanfara Tirana, Boban Markovic Orchestra, Baba Zula, Taraf de
Haiduks, Fanfare Ciocarlia, Boris Kovac.

Sulejmani  was special advisor at the National Folklore Festival of Gjirokaster in 2015;
also for the Ministry of Culture in Albania on several occasions,  at the Milan EXPO,
NFFGJ, Diaspora Day, etc. Member of the Balkan jury at the EXPO of world music in Thessaloniki in 2012. He is a frequent guest-lecturer on culture management at Italian Universities.