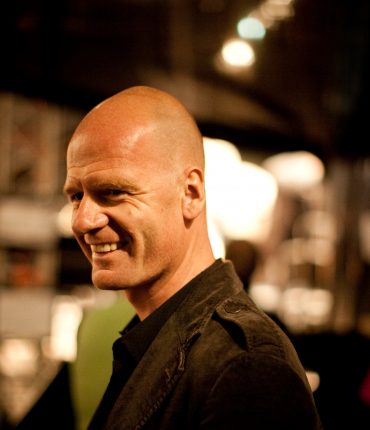 Albert Hosp, born 1964 in Vienna, studied recorder, violin, voice, Jazz theory, musicology, choir conducting and holds no diploma in any of these.

He made his first radio appearance in 1987 and has been on air with a weekly World Music program since 1989. His radio work was awarded several times, the latest being finalist in New York´s competition – “world´s best radio programs”. All in all, Albert hosts about 12 programs per month, presenting & producing classical, jazz and many other musical genres.

Albert is artistic director of the Festival “Glatt & Verkehrt”

Above all, he loves his wife, 3 daughters and 1 son.