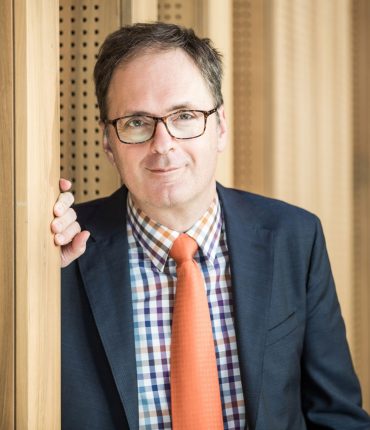 Csaba Káel is CEO of Müpa Budapest, the region’s largest arts institution, and chairman of the body that runs both the Budapest Spring Festival and the CAFe Budapest Contemporary Arts Festival. Due to these responsibilities and his established reputation as a stage and film director, he is one of the most influential figures in Hungary’s cultural life and plays a decisive role in positioning Budapest as one of the world’s great capitals of culture. He is a member of the European Academy of Sciences & Arts and gained recognition by directing a number of feature films – including the opera film, Bánk Bán, a memorable combination of the film and opera genres – and documentary films, operas and other theatre pieces. He has worked with artists such as José Cura, Éva Marton, Jonas Kaufmann, Andrea Rost and Leo Nucci.
Under his leadership, Müpa Budapest has grown into one of Hungary’s best known cultural brands, while CAFe and the Budapest Spring Festival have taken on regional significance. Csaba Káel ascribes great importance to the role culture can play in attracting tourists to Budapest and shaping the country’s image, and regards culture as the perfect platform for nations to become acquainted with and understand one another.