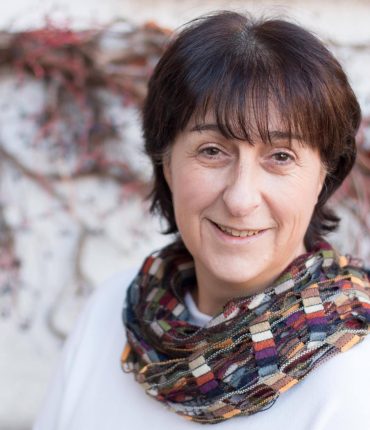 Juliana has started in 2004 as band manager and booker for Georgian band The Shin. During 8 years of cooperation, the band has performed ar WOMEX showcase, released 2 CDs at German label JARO and performed more, than in 30 countries.

In 2007 Juliana opened her agency JV-Promotion and started to work with other international bands.