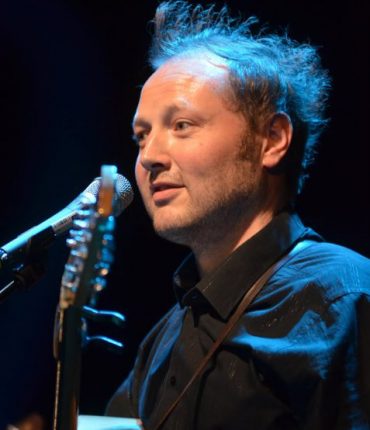 Petri Prauda is a leading character in the Finnish folk music scene, a multi-instrumentalist and an educator. He has been touring with the supergroup Frigg all over the world since 2000 and has played on numerous folk and rock albums. His main instruments are mandolin and cittern, but he also plays the Finnish bagpipes.

Prauda is currently teaching at the Sibelius Academy Folk Music Faculty as a lecturer of ensemble and improvisation. In 2010 he founded the 40-member Sibelius Academy Folk Big Band whose cd “FBB” (SibaRecords 2014) won ”the Finnish Grammy” award Etno-Emma. Also Päre – a more traditional band focusing on bagpipes he founded  – has already gained international recognition. Currently he plays the pipes in a brand new band: Ritva Nero, a groovy party folk metal group without any guitars. The unique sound of the band consists of soprano saxophone, bagpipes and nyckelharpa, with a rock bassist and a metal drummer.