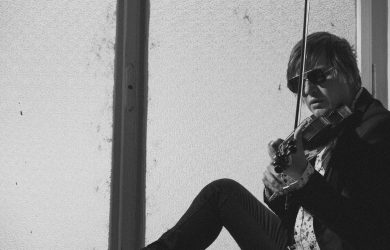 Félix Lajkó and his band 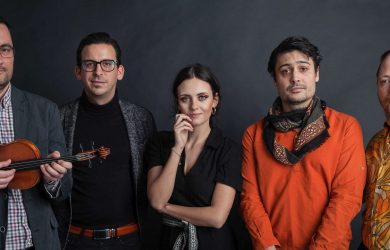 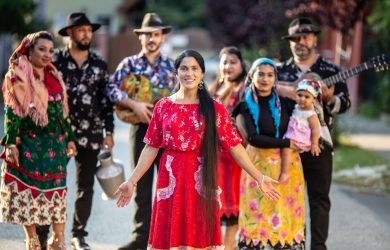 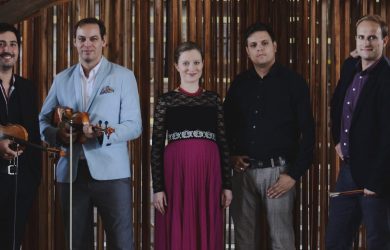 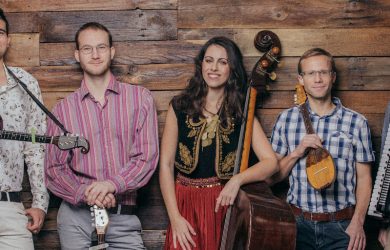 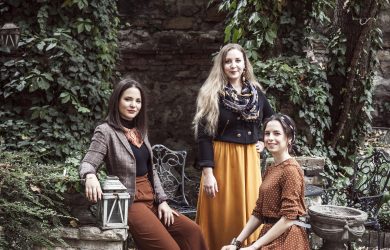 See here for updates in the lineup. Concert schedule may be subject to change.

This year’s WOMEX Artist Award recipient Mónika Lakatos was born to an Oláh Gypsy community in Budapest, Hungary. Even amongst the renowned singers of Nagyecsed she is distinguished by her exceptional talent, hauntingly beautiful voice, and infinite humility.

Oláh Gypsies are a minority within a minority in Hungary. Their community of 20–30 thousand members is centered around music – it’s in their culture to talk in song, to ask for and give forgiveness, to grieve or to celebrate with music. Mónika’s life, therefore, is thoroughly defined by her musical talent.

She grew up in the renowned Gypsy community of Nagyecsed, where she was taught to sing at home, by her father and aunties. She became a household name when she became the first Romani to win a popular national talent show that her uncle enrolled her in without her knowledge. Mónika says, no two concerts are the same, her singing is always defined by her mood in that very moment – and up to day she is always very anxious before every performance.

She sings in three different formations – in a duo with her husband, Mihály Mazsi Rostás, in the Gypsy-inspired world music band Romengo, and most recently in Cigány Hangok, also known as Gypsy Voices. On her solo album Romanimo, Mónika sings heartbreaking, slow songs called hallgato – Romanimo was a worldwide success, being in the top 5 albums of World Music Charts Europe.

Mónika will perform at Budapest Ritmo feat WOMEX on the 24th of October, where she will give a gala concert and receive the prestigious WOMEX Artist Award.

If the world won’t come to Budapest, Budapest must go to the world! WOMEX, the greatest global event of world music was set out to be hosted by Budapest for the second time since 2015. However, due to the unusual circumstances of the current year, we decided to host most WOMEX programmes online. But not all of them! We welcome the Hungarian public for seven extraordinary WOMEX concerts at MÜPA Budapest. Come and listen to the 4 showcase-selected Hungarian groups of WOMEX 20: Dalinda, Babra, Magos, and Ötödik évszak. Meet now superstar past WOMEX performers: Parno Graszt and Félix Lajkó, as well as this year’s Artist Award recipient Mónika Lakatos, whose extraordinary solo show closes the festival.
House rules and ticket purchasing regulations of MÜPA Budapest apply for Budapest Ritmo feat. WOMEX. We reserve the right to change or modify the program.