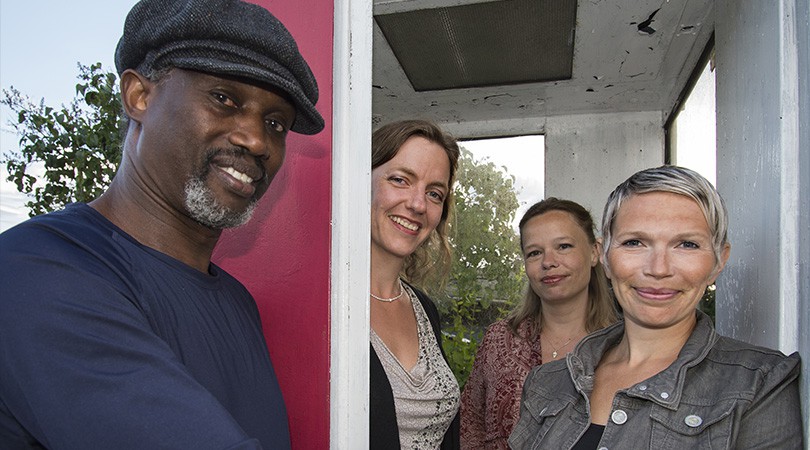 Fans of the guitar or West African harmonies better take the chance of meeting Becaye Aw at Budapest RITMO. Aw is a largely self-taught guitar genius, who after acquiring the basics in Dakar set out on his own path, absorbing tunes and influences from the radio and LPs. West African influence is strong: Aw’s guitar often sounds like the cora. He has played with Baaba Maal and Mansuur Seck in Senegal, and delved into experimental jazz and blues projects in Norway. Aw’s refined musicianship makes him a sought-after collaborator in Scandinavian jazz, at Budapest RITMO we hear his velvety voice and exquisite playing in its purest form.